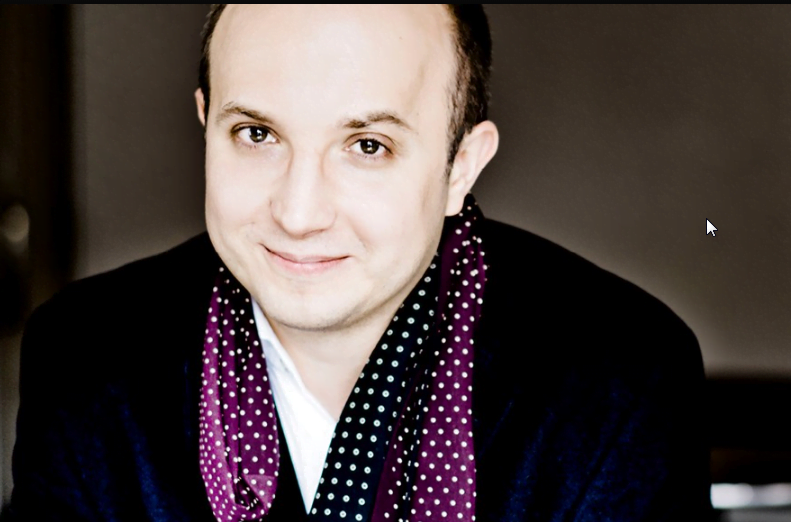 Described as “revelatory” by The Times and “electrifying” by Limelight, Alexander Gavrylyuk has left an evocative impression on audiences across America, Europe, and Australia.

A stunningly virtuosic pianist, Gavrylyuk has performed with many of the world’s leading orchestras, including the New York Philharmonic, Moscow Philharmonic Orchestra and Royal Concertgebouw. Sydneysiders will know him best for his acclaimed live recording of the complete Prokofiev Concertos with Vladimir Ashkenazy and the Sydney Symphony Orchestra at the Sydney Opera House in 2009.

Returning to City Recital Hall for the first time since 2017, Gavrylyuk will present an invigorating program where he will perform Schumann’s Kinderszenen, a playfully melodic ode to childhood and blissful carefreeness, followed by excerpts from Brahms’s sombre Intermezzi Op.117 and Rhapsody Op.79, and Vladimir Horowitz’s hauntingly vigorous transcription of Danse Macabre. Bringing the night to a majestic close will be Mussorgsky’s much-adored Pictures at an Exhibition.

A renowned performer of dazzling musicality, this night with one of Australia’s great pianists is not to be missed.