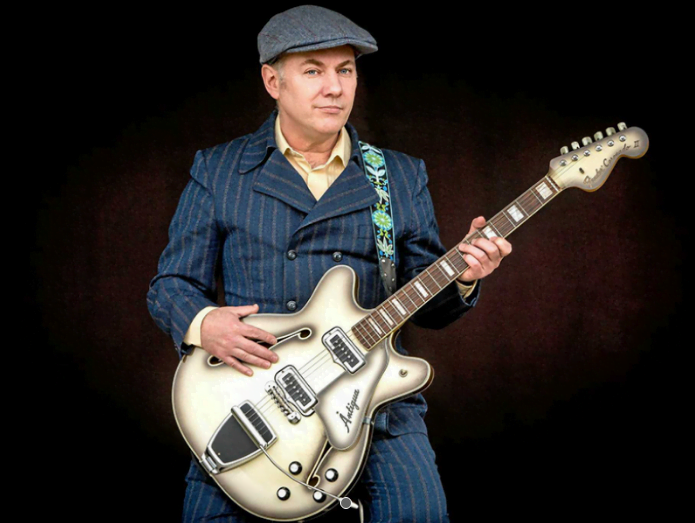 ‘Some Memories Never Die’: An Evening of Words and Music

Jeff Lang has built a reputation for making startling and influential music that is accomplished, intricate, gutsy, melodic and loaded with soul. Often taking unexpected turns, he has consistently inspired his audiences by creating a stylistically diverse catalogue of over 30 albums.

But with every well-credentialed artistic soul, evolving and diving into the unknown is a step that is never too far away and so in 2019 Jeff sat down and began to write what would become his first book.

Some Memories Never Die, the resulting memoir of three decades on the road, contains memories of gigs where the pay was akin to blood money, reflections on how the road’s twists and turns can be lightened by the presence of fellow travellers and occasionally darkened by them too.  Each purchase of the book comes bundled with a download code for an exclusive 22 track album of re-recorded versions of Jeff Lang classics explicitly produced for the book’s publication.

To celebrate the book’s release, Jeff will hit the highway for a 37 date national tour running from March through to July with each show combining music with an ‘in conversation’ and Q&A session.