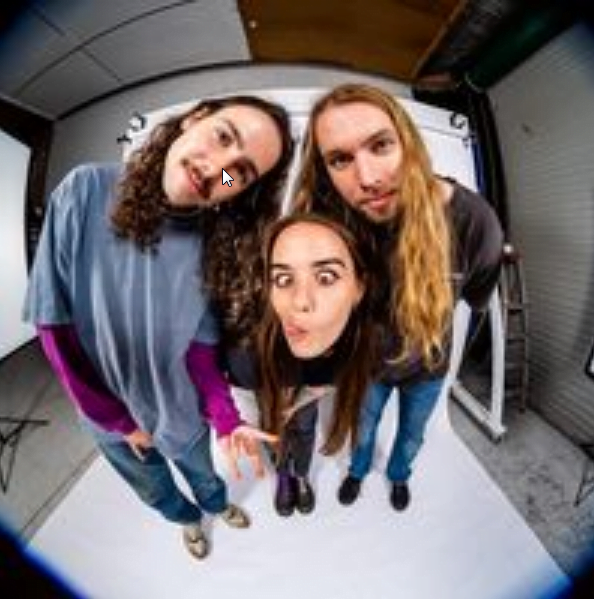 After spending the last 3 years touring Australia and sharing stages with some of Australia’s biggest contemporary rock acts, TOTTY released their 2nd EP ‘Garden’ on the 6th of November via Ratbag records/BMG Australia. TOTTY have taken their time to write and record a collection of honest and emotional alternative rock songs that represent their growth and development as a band.

Kelly, the lead singer and guitarist, states; “This EP is a reflection of growth in our individual selves, and in the band as a whole. Even though these songs were written almost two years ago now, they still do hold so much relevance to our lives today. Having my brother Brett (Dune Rats) producing and Jack Nigro engineering, it gave us the opportunity to really translate the live sound of the band into the recordings. A lot has changed since we wrote our EP but we are proud of where the songs came from, and where we are now. Learning to embrace all the different parts of growing and changing.”

Since forming in 2017 TOTTY have been on the road non stop, taking inspiration from the solid foundations set by Ratbag Records label founders Dune Rats and rock icons Violent Soho. The band is bringing forward a heavier and more emotional side to rock, reminiscent of acts such as Dinosaur Jr, Silverchair, and Paramore. TOTTY have already seen praise from Outlets such as ABC’s Triple j, NME and Spotify.

Recorded between the legendary ‘The Grove Studios’ on the NSW Central Coast and The Brain Studios in the heart of Sydney’s Inner West, the EP was produced by Brett Jansch (Dune Rats) and engineered by Jack Nigro (Skegss, Dmas). Both studios feature vintage large format recording consoles and large live rooms adding that ‘in the room’ feel to their tracks, accurately representing how the band sounds live and loud. The EP features performances from members of TOTTY at the time, Kelly Jansch (Vocals, lead guitar), Max Pirrodi (Bass), Chris Peruch (Drums).

Along with the release of the EP, the band have also released a ‘Live from the Garden’ series on youtube.